The Portuguese bicycle industry is composed of small and medium-sized enterprises employing approximately 1,700 workers, 900 in bicycle production and the rest in components manufacturing. Bicycle production in Portugal exceeds two million units annually, which places the country in one of the top positions of the European Ranking (EU-28) for the sector.

The last decade has witnessed a significant change in the specialization of manufacturing in Portugal, which has moved away from dependence on traditional industries to an openness to new, more highly technological sectors, including the Industry 4.0. This has accompanied considerable dynamic growth, mainly in the automotive and components industries, as well as in electronics, energy, the pharmaceuticals and new information and communication technologies (ICT).

Quality of maritime Infrastructures: 25th best in the World.

The Sines Harbor depth: Has the capability to recieve Post-Panamax ships. In 2013, It was considered the fastest growing harbor in the world (+ 68%).
Aerial transportation quality: 24th best in the world.

Oporto Airport was considered as one of the best airports in Europe.

Recently opened, theAltantic Corridor is the railway connection between Portugal, Spain and France. Its extention to Germany is expected to be operational soon.

61% of Portuguese speak at least one foreign language.
Learning English is mandatory from primary school onwards. 78% of students learn two or more foreign languages (65% in the EU-28, 53% in France and 42% in Spain).


1st place in the world in ease of Trade Across Borders
Acording to the World Bank (Doing Business 2016, total of Countries: 189).
Students enrolled in higher education by field of study, year 2012/2013. 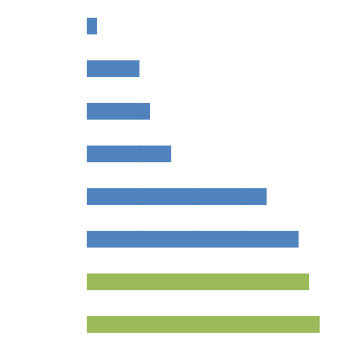 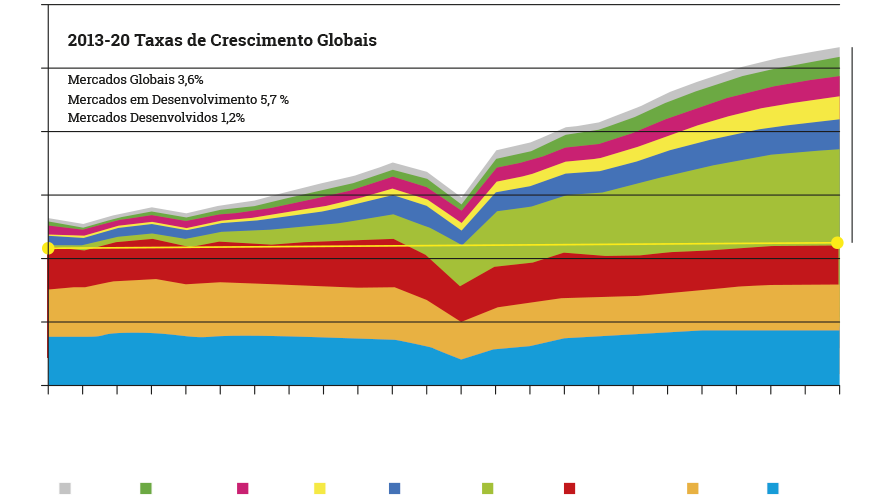 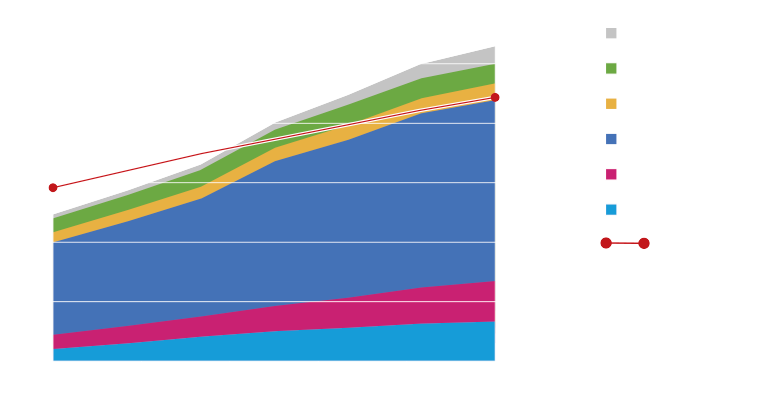 Bicycle sharing is beginning to
impose itself around the world 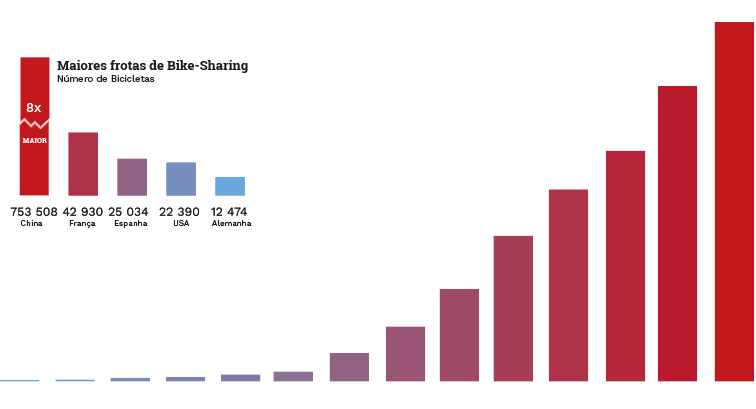 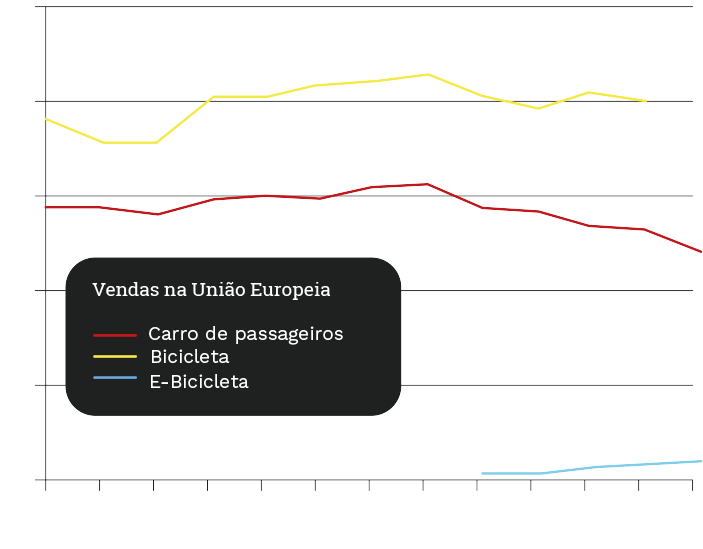 DISCOVER THE CYCLING SECTOR IN NUMBERS

BE A PART OF THE CLUSTER